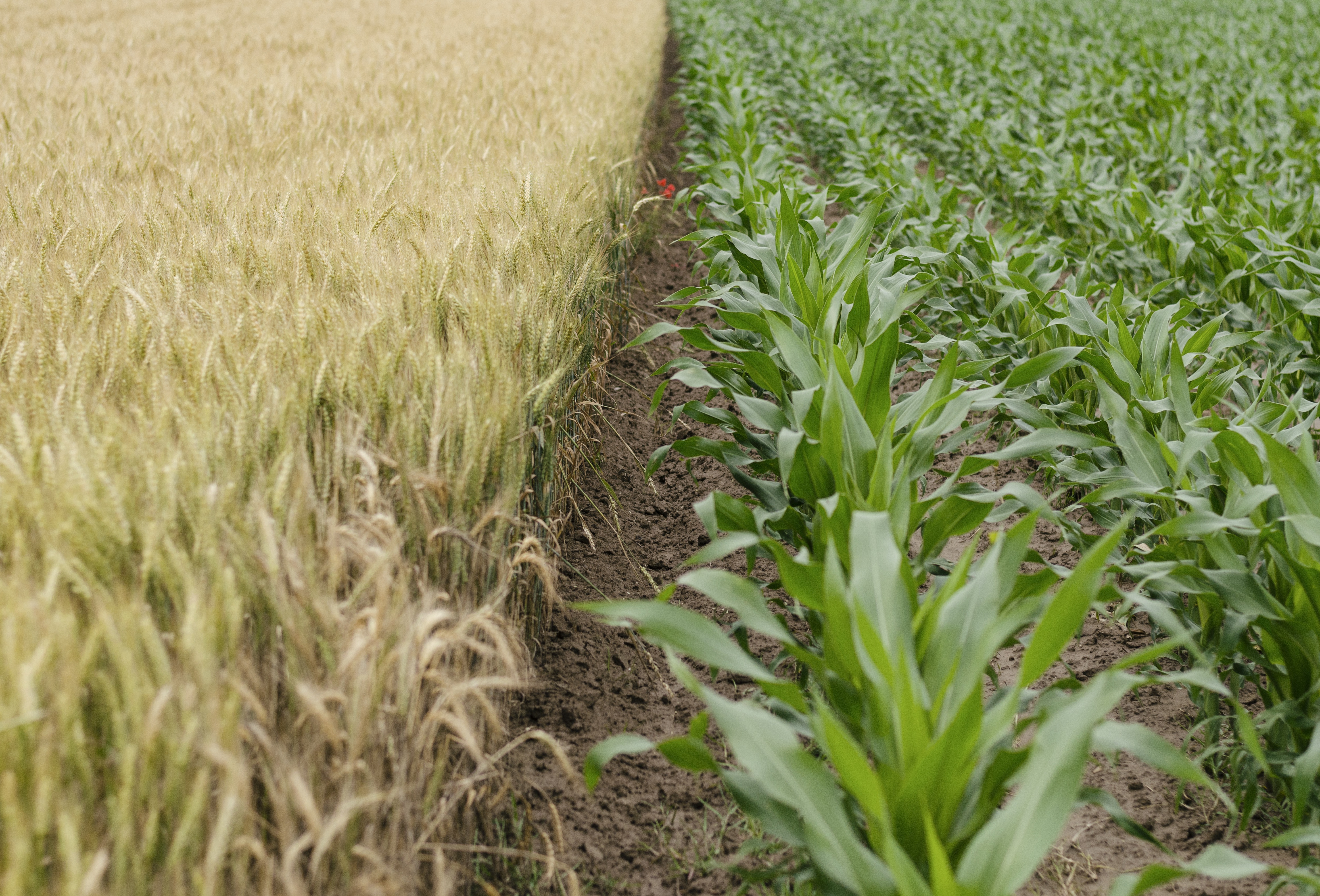 The common believe that the main reason for the climate change and the huge carbon footprint is the waste gas of cars and other transportation has been stated wrong.

According to United Nations Scientists, the meat industry is the leading cause of climate change, water depletion, soil erosion and most other environmental problems.

The animal agriculture – livestock and their by products – is responsible for 51% (32000 million tons) of all greenhouse gas emissions worldwide, which is more than the combined exhaust from all transportation. If we all stopped using any types of transportation (car, train, plane and ships) today it still wouldn’t matter to the environment as much as to stop consuming that much meat.

Not only does the animal agriculture damage the environment with the greenhouse gas emissions but also with the waste produced by the animals.

Every minute, 7 million pounds (~3175147kg) of excrement are produced by animals raised for food, only in the US.

Another unbelievable fact: A farm with 2500 dairy cows produces the same amount of waste as a city of 411000 people.

This waste is so much that it gets in the water, seeps into the ground water and pollutes the earth’s rivers, seas, lakes and groundwater.

This is a huge one. When I started to really research and dig deeper into the environmental exposure caused by the animal agriculture, I found endless facts about the generous water consumption.

There are parts in the world (example California) that are running short on water and the population is urged to safe water. Despite all those tips on how to proceed the best there is one huge fact that actually doesn’t get addressed: deflate the animal agriculture. To produce one pound (~0.4kg) of beef it requires 2500 gallons (~9464L) of water because the animals eat very water intensive grains.

Transferred into daily life, it means that if you ate one hamburger you basically just consumed the water of 2 months of showering.

Looking at this in the annual context the animal agriculture water consumption ranges from 34-76 trillion gallons (~129-288 trillion L).

Only 5% of the water use is used by domestic use but 55% for animal agriculture. Raising animals for food consumes 1/3 of the entire planet’s fresh water.

The 70 billion farm animals we raise require massive amounts of lands. For one they have to graze and need land to be kept (cattle-ranching), and on the other hand they eat tons and tons of crops which need to be grown somewhere. Therefore humans started to destroy forests – livestock and feed crops are the leading causes for rainforest destruction.

More than 250 million acres (~1 million square km) of forests are cleared every year in the US alone for grazing land.

Every second the size of one football field is cleared just for the animal agriculture’s sake.

Despite all the other reasons for deforestation – like the desire for oil palm plantations – the animal agriculture is responsible for 91% of amazon destruction.

Even the oceans suffer from the huge demand of seafood. For every pound (~0.4kg) of caught fish, up to 5 pounds (~2.3kg) of unintended marine species are caught and discarded as by-kill. So by eating a sea creature, one isn’t only responsible for one life but for many many more.

2.7 trillion animals are pulled from the ocean each year which could result in fishless oceans by 2048.

Animal agriculture attacks and destroys every part of the earth’s original design.

To be very clear and specific:

79 thoughts on “Why vegan – for the environment & our planet”