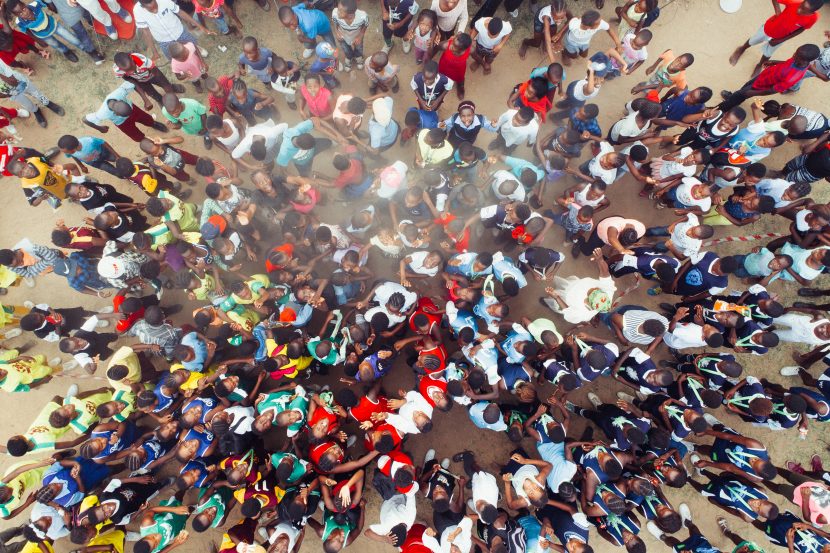 Some of you might wonder how and in which way it benefits others if you stop eating animal products. It probably isn’t the first reason vegans list when they explain their chosen diet but definitely a strong aspect to think about!

UNICEF as well as the United Nations said that on average 25,000 people a day die due to hunger.

82% of starving children live in countries where food is fed to animals, and the animals are eaten by the western population.

Those numbers say everything and it probably would be needless to say but by reducing the meat production people’s life could be saved.

The US alone could feed 800 million people with grain that livestock eats.

By now it probably is clear that by adapting to a vegan diet we can save people’s life, but here is another eye opening fact:

The land required to feed one person for one year

The sad truth is that the meat eating society is the root cause for world hunger. Every year 65% of the world grains are sat aside to feed 53 billion land animals that are killed every year, instead of using those crops for 6 ½ billion people.

If those starving people seem too far away there are still people in our parts of the world who suffer from the huge meat production. People who work at factory farms or in slaughterhouses have to give up a part of their heart to kill animals for 8 hours every single day – nobody should have to do such a job!

29 thoughts on “Why vegan – for other people’s well being”