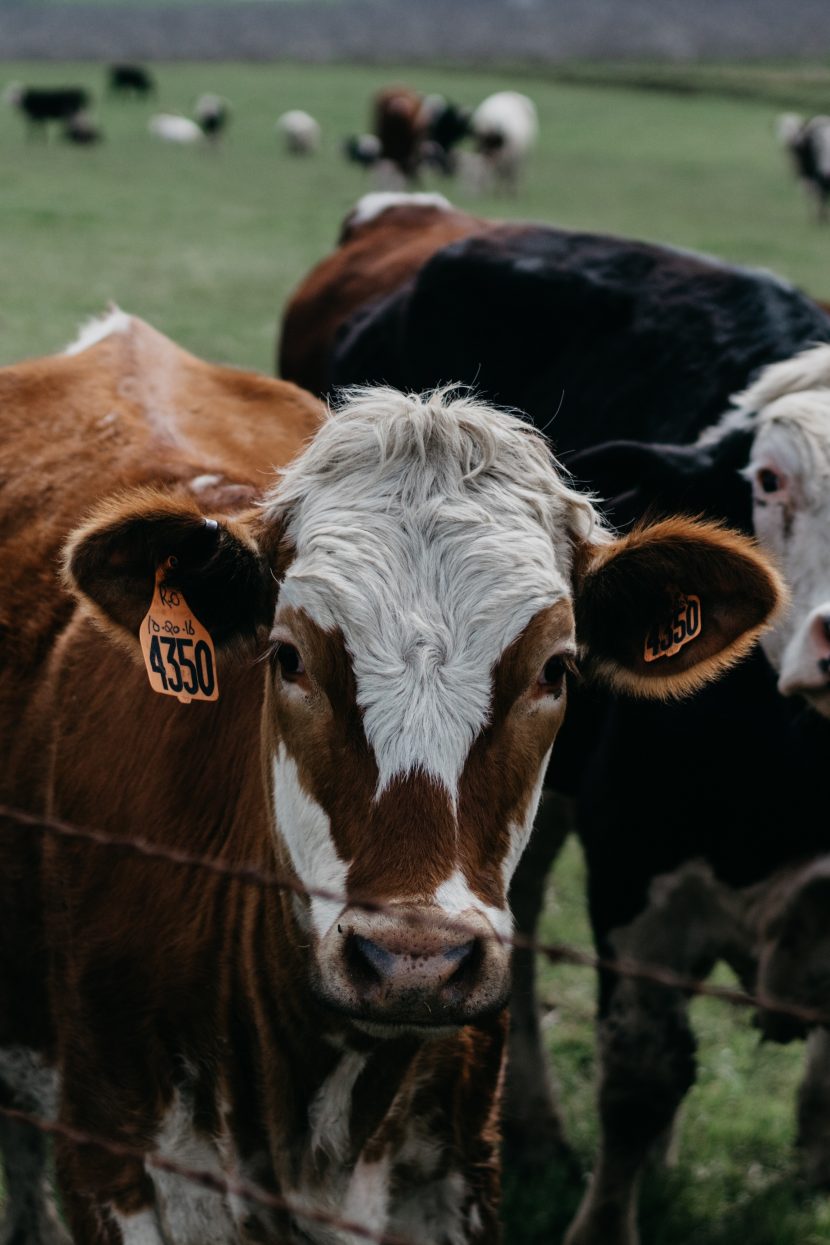 The short answer is no!

The long answer is a little bit more complex:

The only time a cow is giving milk is during and a little after pregnancy – to be able to feed her child.

And that is where the cruelty starts. Since the humans want her milk, mom and calf are separated shortly after birth, so the newborn doesn’t drink too much of what we want. Cows are not some stupid things; they are breathing creatures who cry for days and days once they are separated.

Male calves are useless to this industry so they get rid of them, while the females will be raised to replace their mothers one day.

But since a cow needs to be pregnant to give milk, she somehow needs to get fertilized. Dairy farms are huge and there is little time. So every single female cow gets raped (artificially inseminated) several times in her life just so she produces milk.

If we just leave the cow tits alone and stop drinking breast milk from another species as grown ups, the milk could actually be for those who it is originally for: the calves.

The belief that a cow’s udder would hurt or even explode if humans don’t milk her is just a really sad lie.

The cow was not designed and put to earth as a milk machine for the human beings; a cow gives milk for her baby.

If any sorts of questions occur I would happily try my best to help you with it. Please don’t hesitate to contact me via the contact form or my email: contactyettoreveal@gmail.com 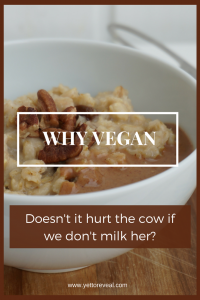